For Students
Life in Korea

From March to May, Korea tends to be chilly in the morning and at night, and warm in the afternoon. Flowers, especially cherry blossoms, bloom beautifully. Winter clothes are typically worn until the end of March as April brings warmer temperatures. And typically by May, temperatures begin to get very hot. 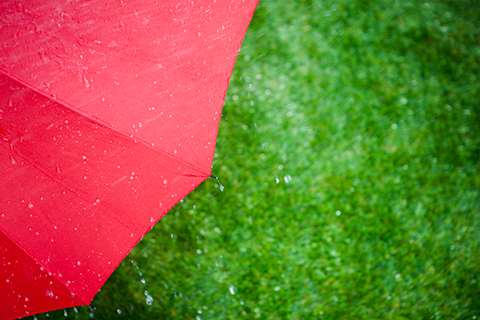 From June to August, the weather is hot and humid, with temperatures ranging from 25°C to 35°C. The rainy season, called “Jangma”, frequently occurs between late June and late July. A few typhoons with heavy rain and wind typically visit the country between August and September. 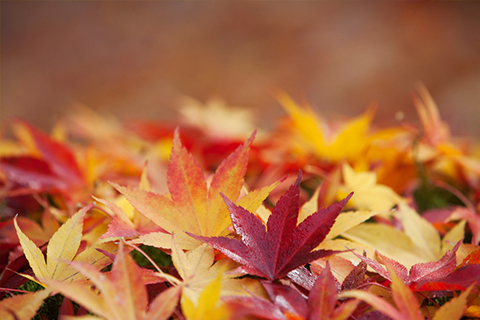 From September to November, the average temperature is 10°C to 25°C. The sky is clear and dry most of the day. By later November, winter has arrived and people are already preparing their winter clothes and turning on their heaters. Autumn in Korea is one of the most beautiful times of the year, thanks to the colorful foliage. 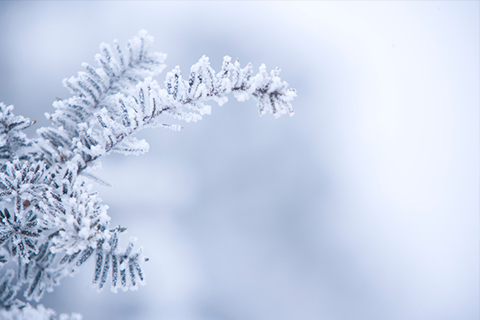 In winter, the weather stays very cold, ranging from -18°C to 10°C from December to February. During this period, the weather seems to run in a cycle of three very cold days followed by four days of milder temperatures. Snow and harsh winds can be expected. The weather gets warmer by the end of February. 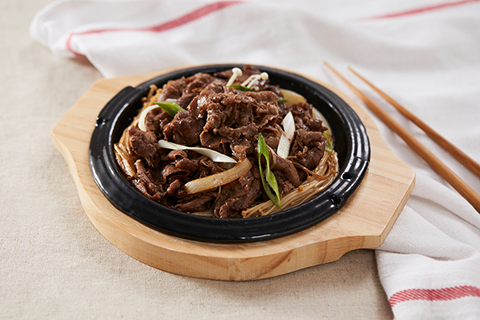 A juicy, savory dish of grilled marinated beef, bulgogi is one or the most popular Korean meat dishes throughout the world It is often grilled with garlic and sliced onions to add flavor to the meat. 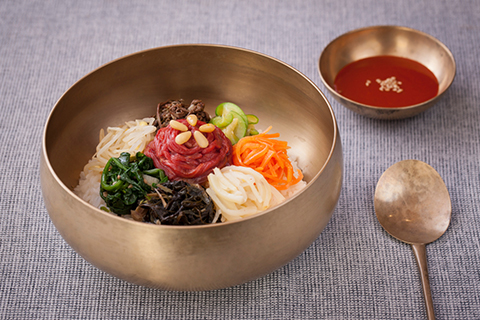 Bibimbap is essentially a bowl of mixed ingredients including rice. namul (seasoned and sauteed vegetables), mushrooms. beer, soy sauce, gochujang (Korean chili pepper pastel, and a fried egg. The ingredients found in bibimbap vary by regions across the country. 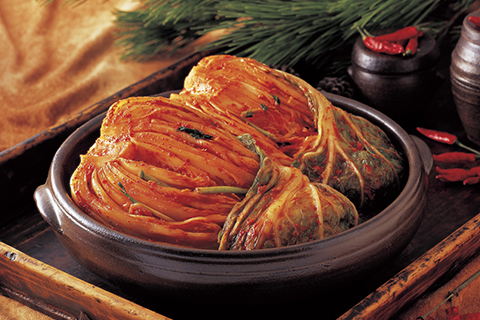 One of the oldest and probably the most essential dishes in Korean cuisine, Kimchi is a spicy and sour dish made up of fermented vegetable. It is prepared with various kinds of ingredients but the most common ingredient is cabbage. Kimchi is popular not only because of its unique flavor but also its high nutritional value fiber content and low calories. 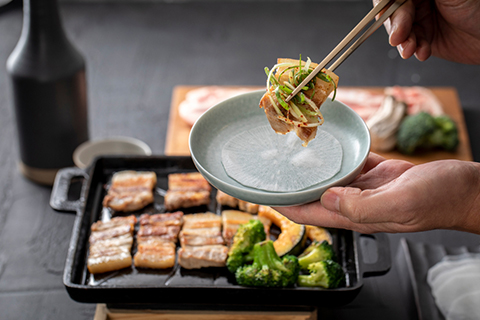 One of the most popular Korean dishes in South Korea, samgyuopsal consists of grillde slices of pork belly meat that are not marinated or seasonde. They are commonly dipped in a seasoning made of salt and gochujang, and then wrapped in lettuce with grilled slices of garic, onions, green onions, and kimchi It is one of the most common dishes found in Korea which is enjoyed by people of al ages.

Korea is also very well known for its exceptional delivery services which are not only cheap and speedy but also have a wide array of options to choose from. Some restaurants also offer a 24-hour delivery service which will bring freshly cooked food to your doorstep.

Getting an ARC allows students to sign up for any plans offered by KT, SKT, and LG. Not only that, but it also allows students to get a phone on contract (provided that the contract is within the time constraints of your visa period). There are two ways to get your phone plan, either 1) you can bring your phone from your own country and get a Sim card or 2) purchase a new phone (usually with a 2-year contract).

Short term visitors can get a SIM card with an unlocked phone without an Alien Registration Card. You can also order your SIM card online by making a reservation on https://www.krsim.net/ and pick it up at the Incheon Airport right after your arrival. Incoming exchange and visiting students staying less than one year are recommended to find a prepaid plan, which starts around 30,000 KRW.

For students who are staying for a longer period should consider buying a contract plan which usually lasts for 1~3 years. You will need your passport and Alien Registration Card to get a phone plan. Main mobile service providers are Olleh, SK Telecom, and LG U+. Each provides different service plans and prices, so it is recommended to visit multiple stores to compare deals that are suitable for your needs. Payment can be made by automatic withdrawals, money transfer (mobile or ATM), credit card, GIRO, etc.

ubways operate in the capital area, Busan, Daegu, Gwangju, Daejeon, and Seoul. In the capital area, there are currently a total of 9 subway lines, Incheon Line 1~2, Bundang Line, Sinbundang Line, Gyeongui-Jungang Line, and the Airport Railroad, etc. in operation. Seoul subway lines are differentiated by color. All stations, including stations located at the farthest outskirts of Seoul, stations in satellite cities, and many transfer stations that intersect different lines, are marked on subway maps with symbols. Normally, subways run at 2-3 minute intervals during rush hour in the mornings and evenings, and 4-6minute intervals at other times.

Taxis are available 24 hours nationwide. They can be easily distinguished from regular cars by the signs on top of the car roof. You can get a taxi at a taxi stand, or hail one on the street by waving your hand. An additional fee (usually 1,000 won) is charged on top of the regular fare if you use a call-taxi. Various call-taxi companies operate in each region in Korea.

Trains are very fast and run between almost all major cities in Korea. They also are well connected to buses and subways, enabling you to reach your final destination with ease. The KTX (Korea Train Express) is the fastest and most expensive train option, followed by the Saemaeul and the Mugunghwa.